All your dreams on board

The 44 Open is the natural evolution of the Nautitech line, a new advanced design that redefines, once again, the standard on bluewater cruising boats.

Featuring a revolutionary interior layout, rigging upgrades for enhanced performance and a sharp look, the Nautitech 44 Open is on top of its class.

‘A catamaran built by sailors for sailors’

“We aim to create a new improved design for the Nautitech sailing boat range while respecting the brand’s DNA.

The 44 Open initiates an evolution of our catamaran lines.

A new style with improvements oriented towards the needs of our sailors, whose valuable feedback were an important part of the multihull design process.” 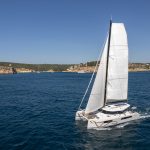 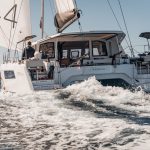 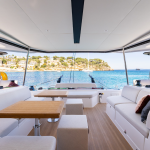 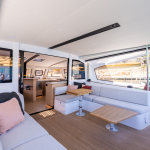 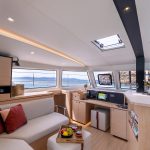 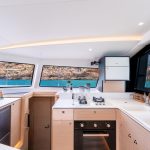 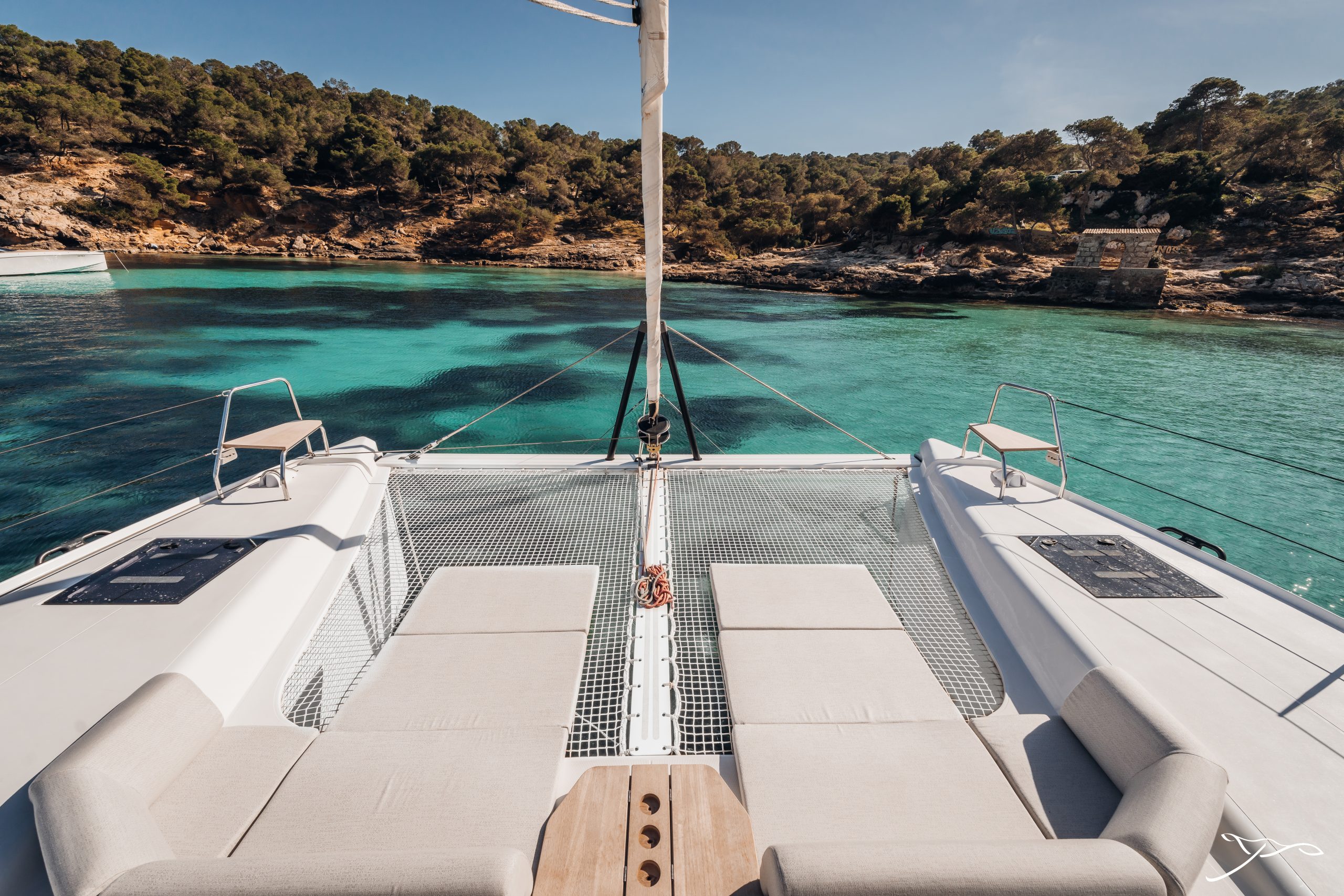 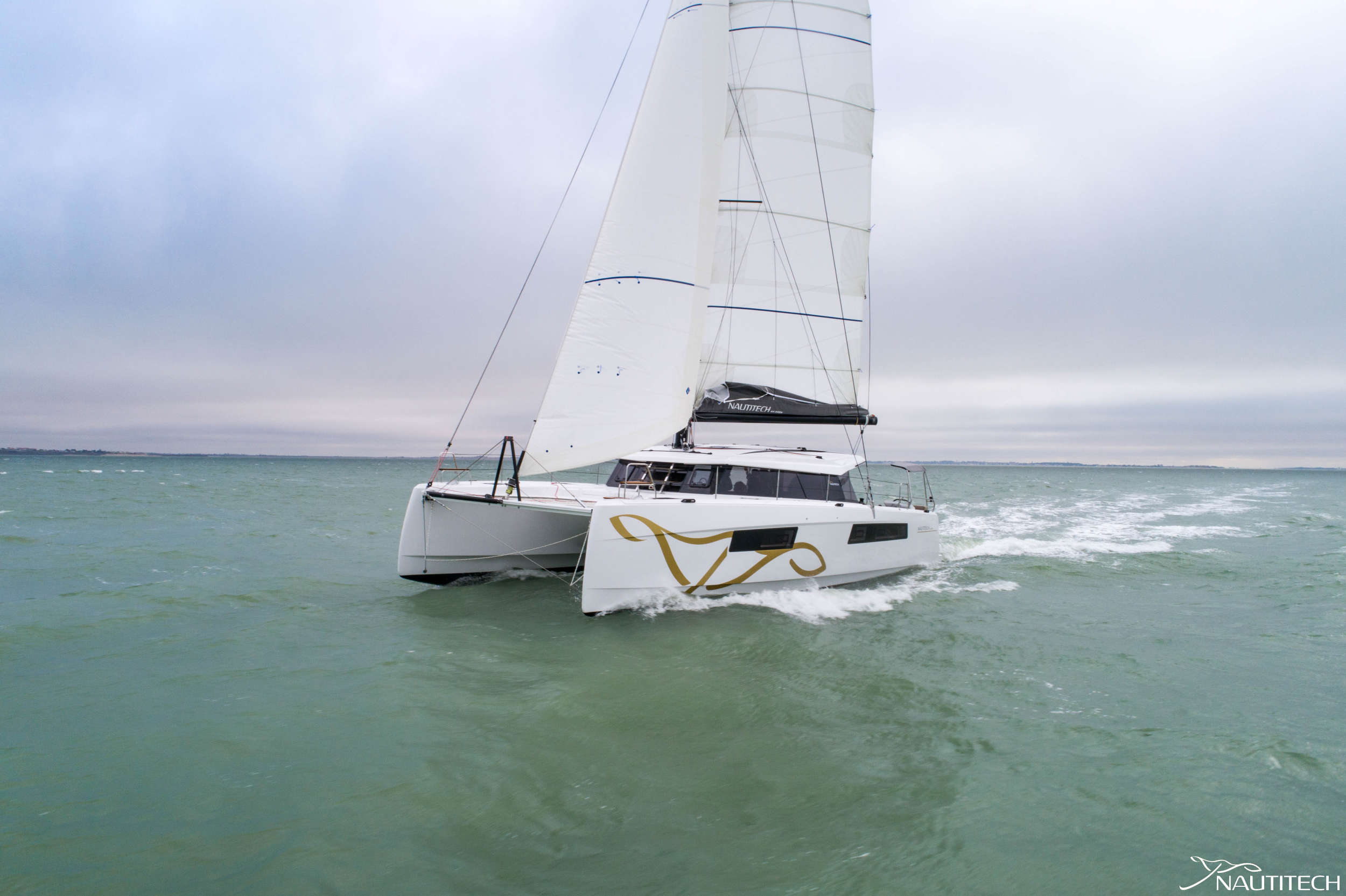 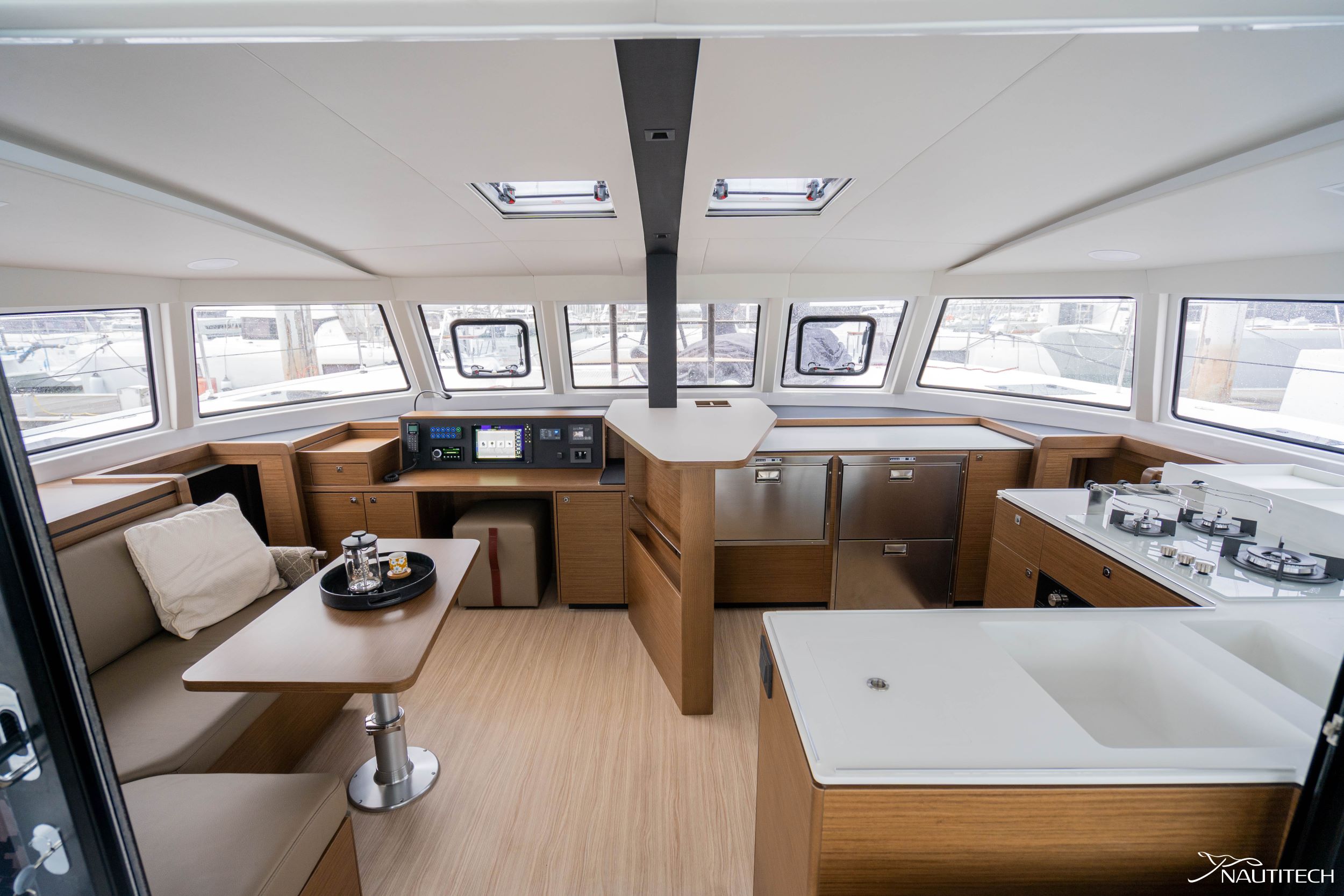 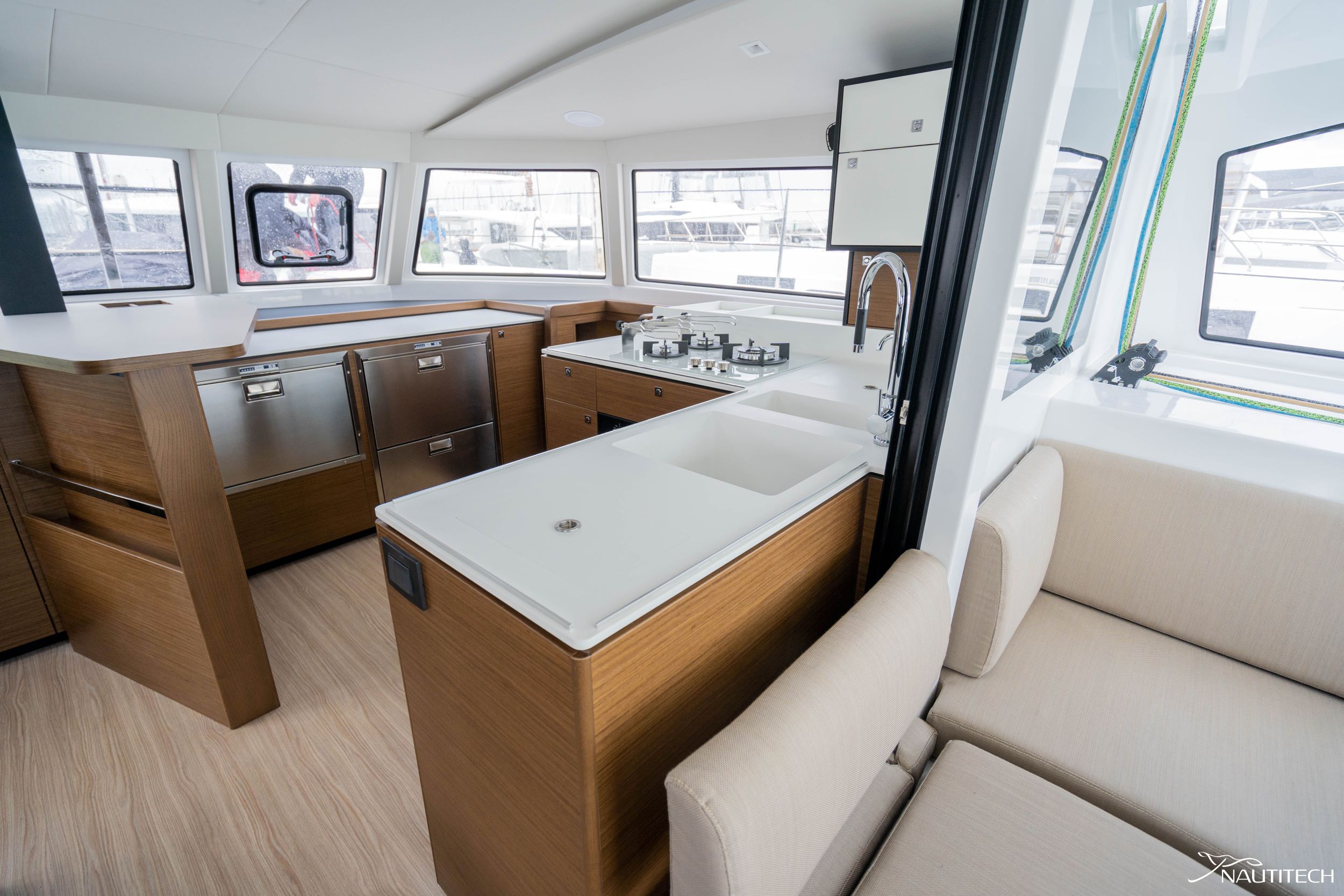 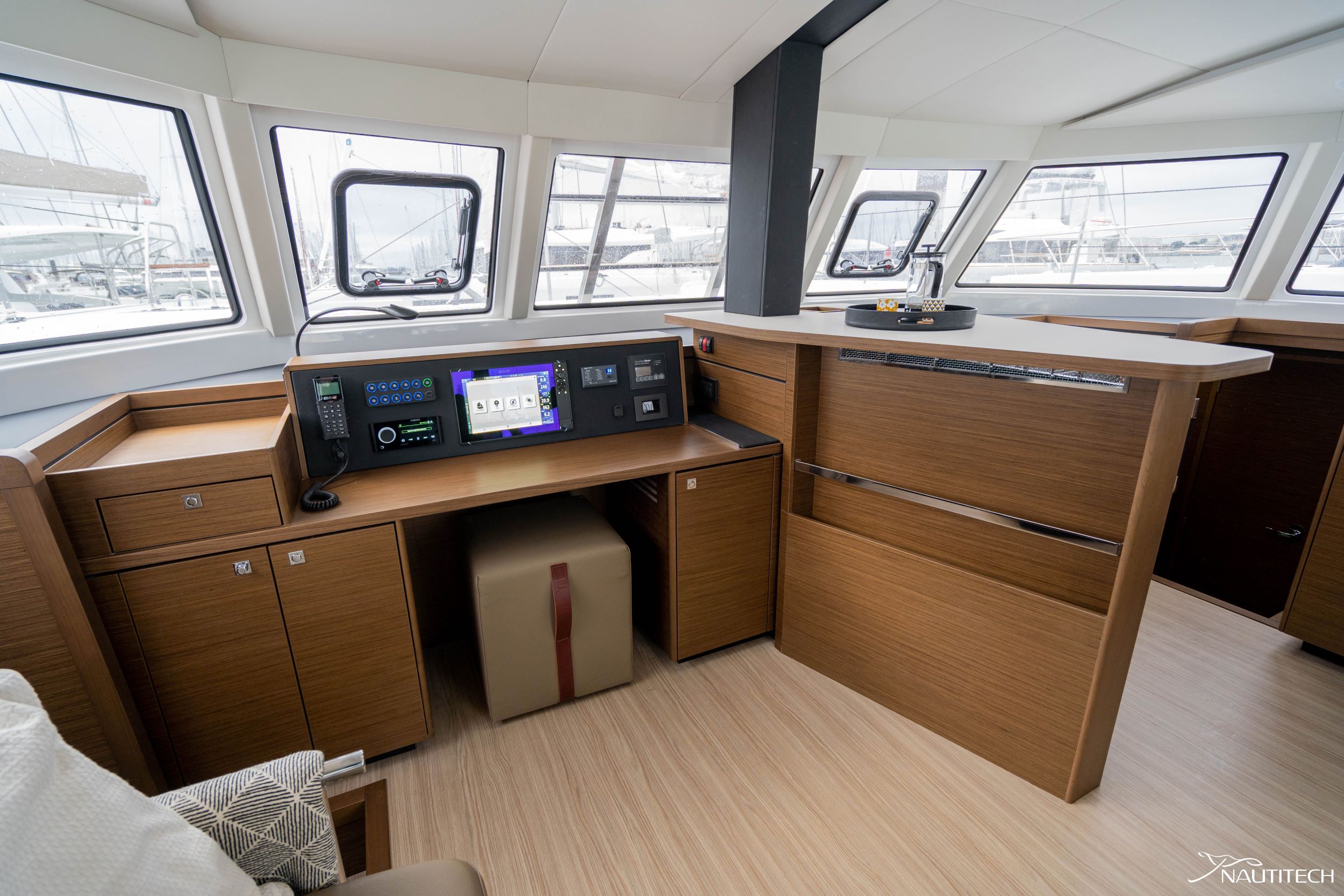 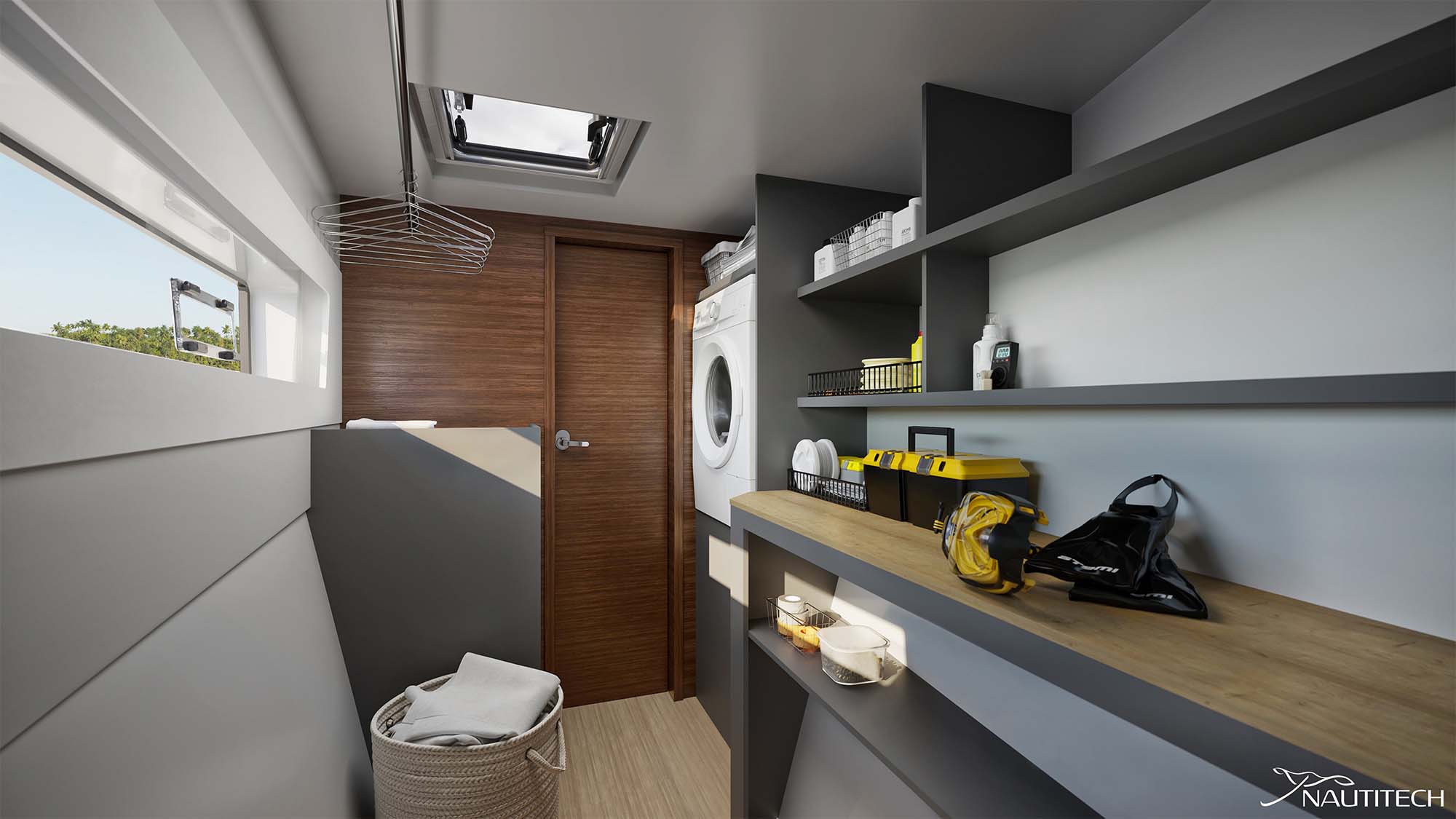 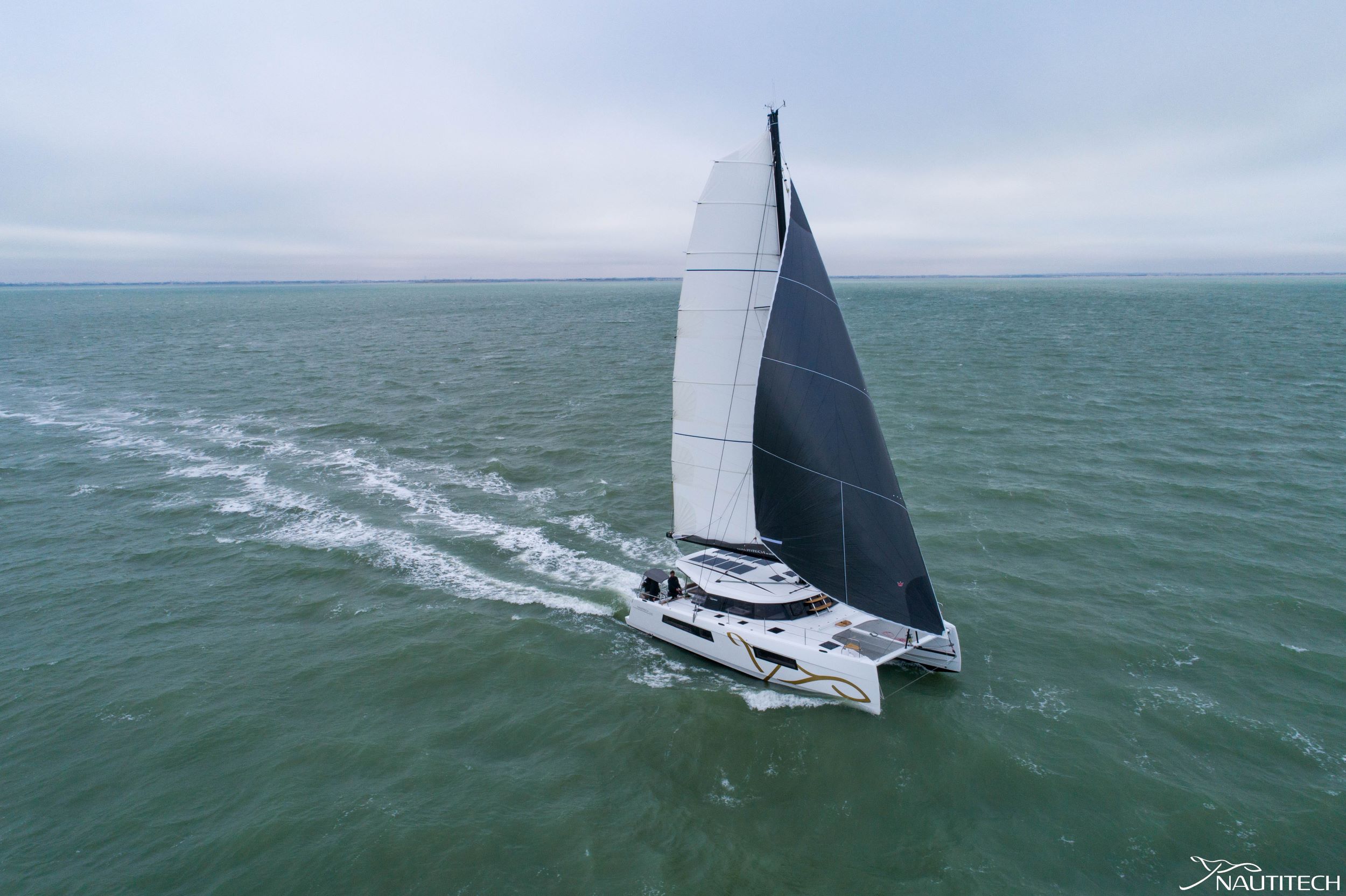 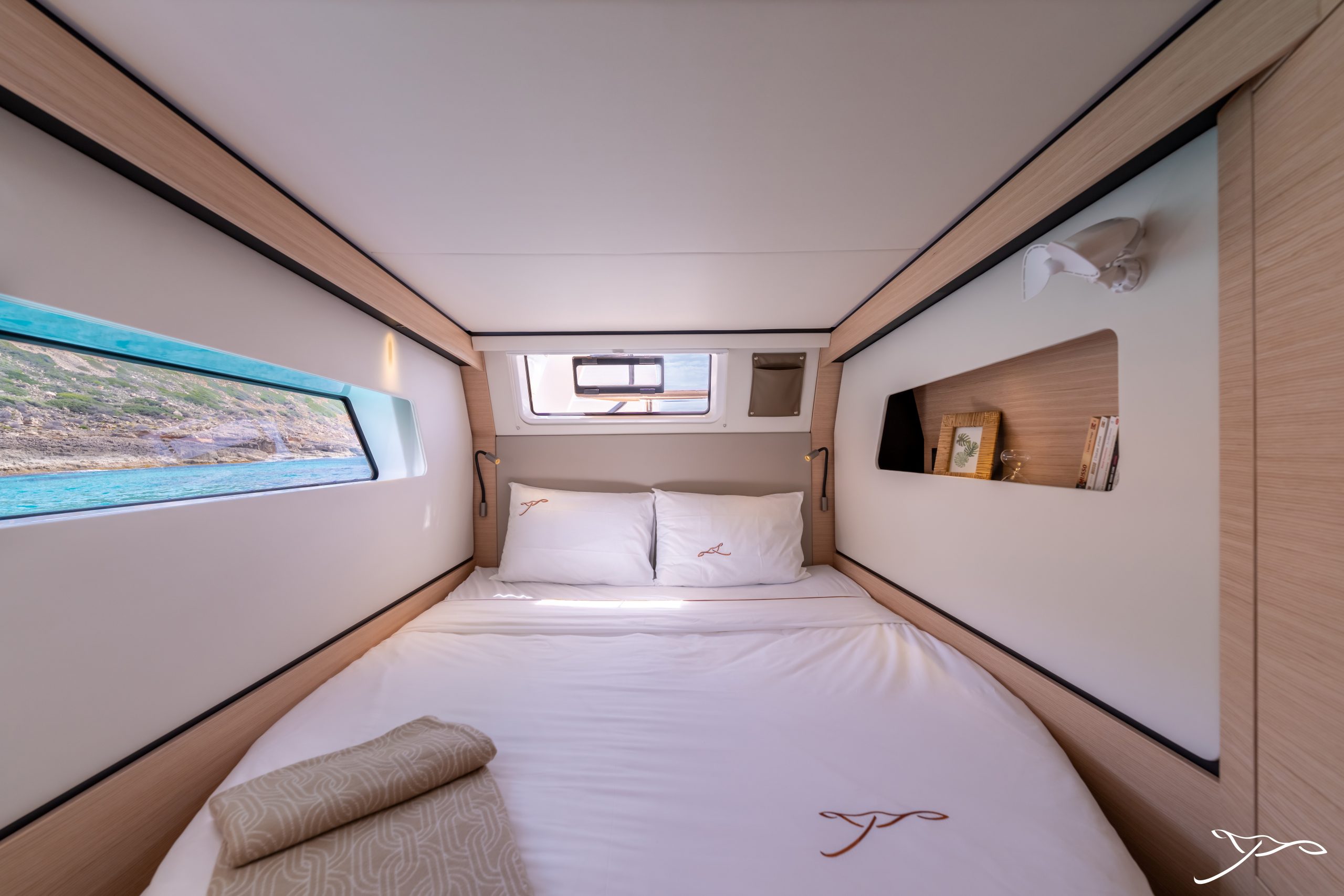 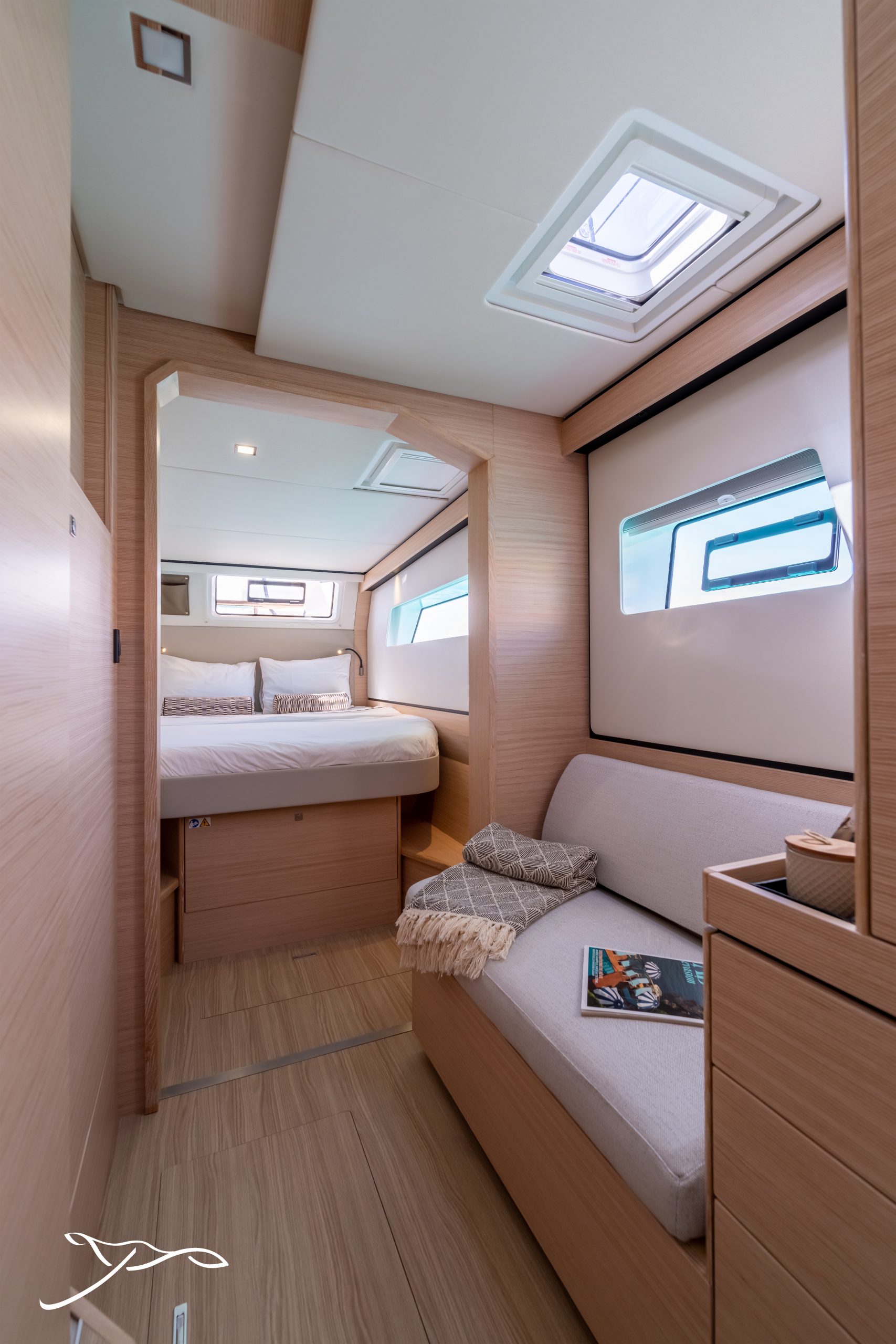 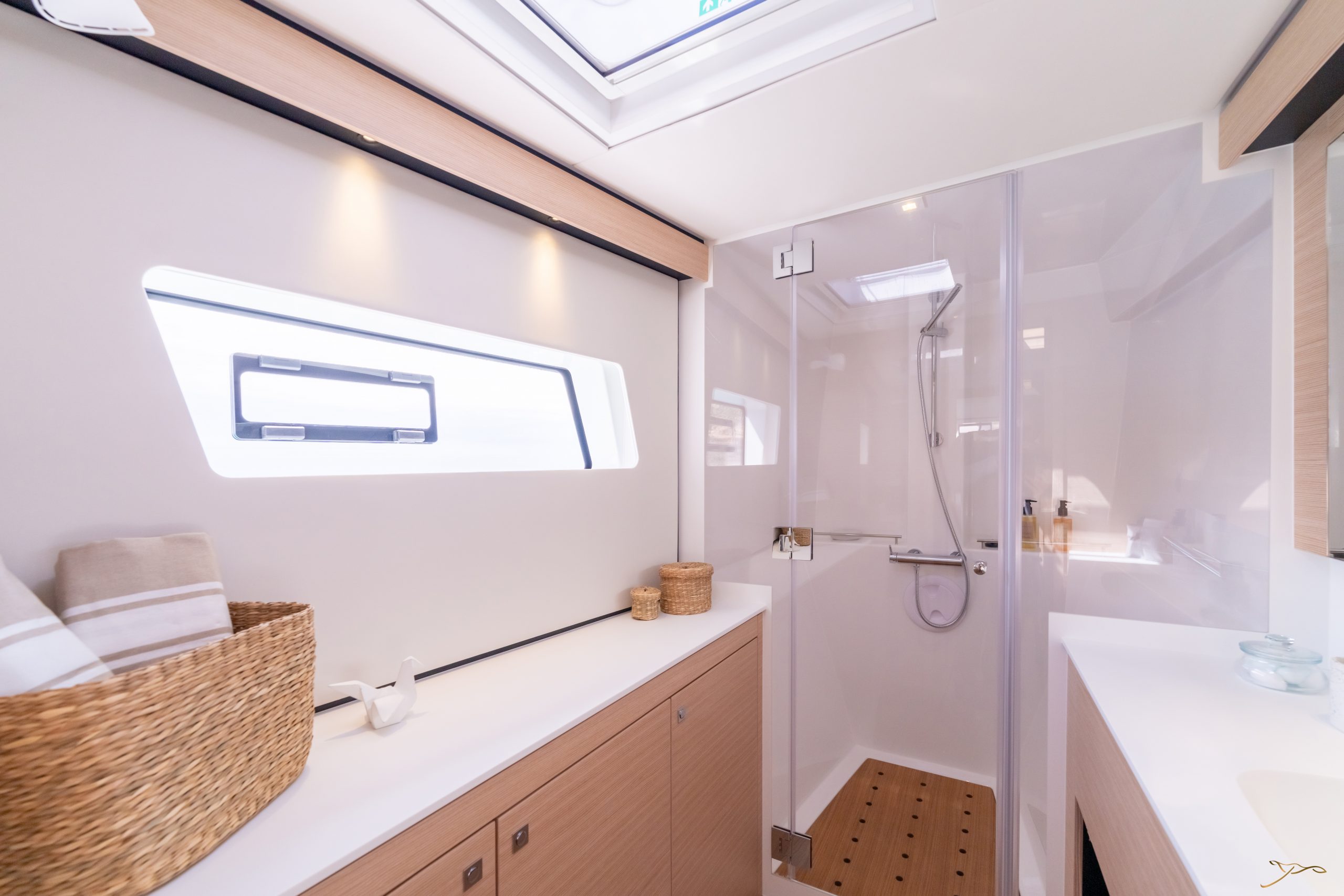 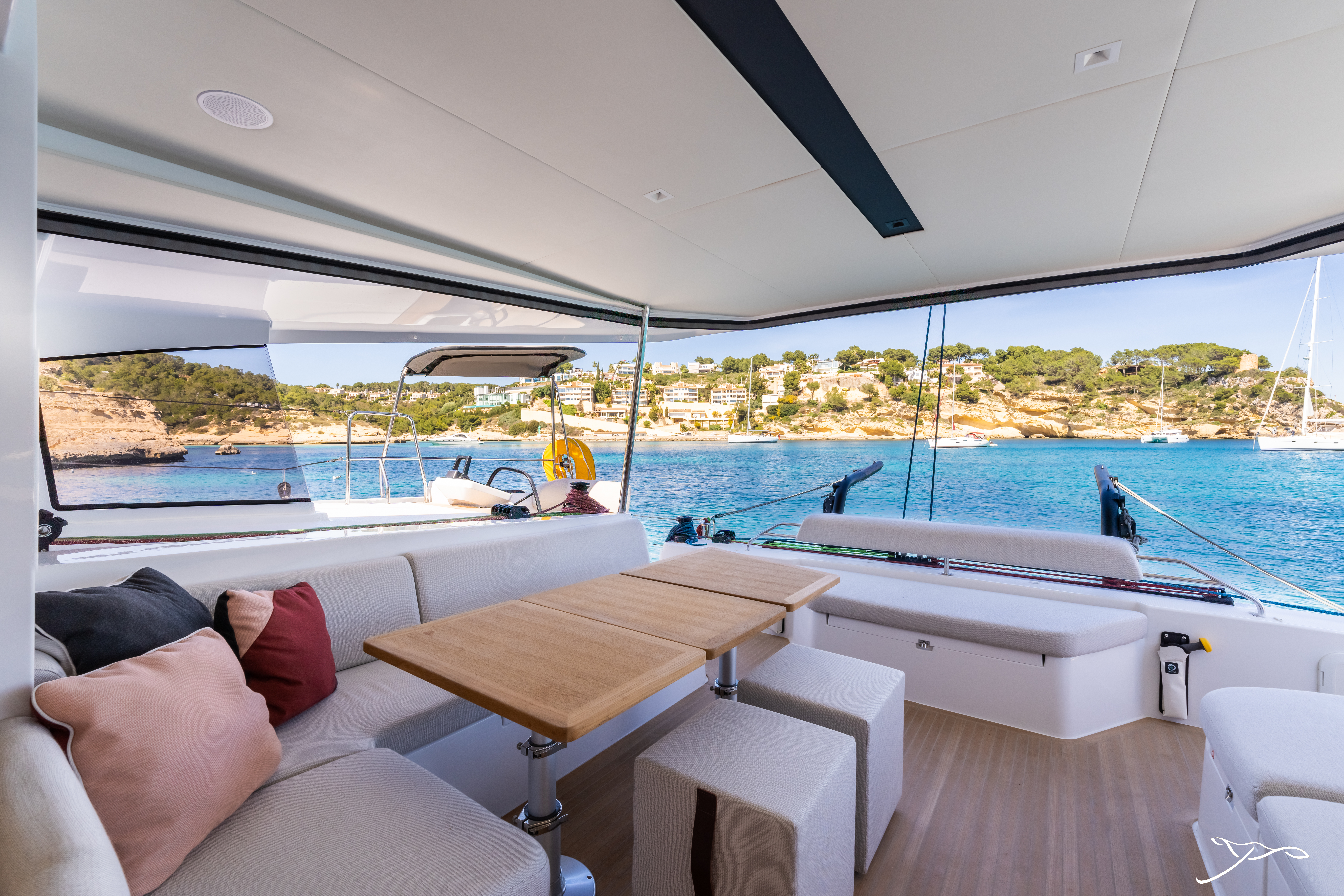 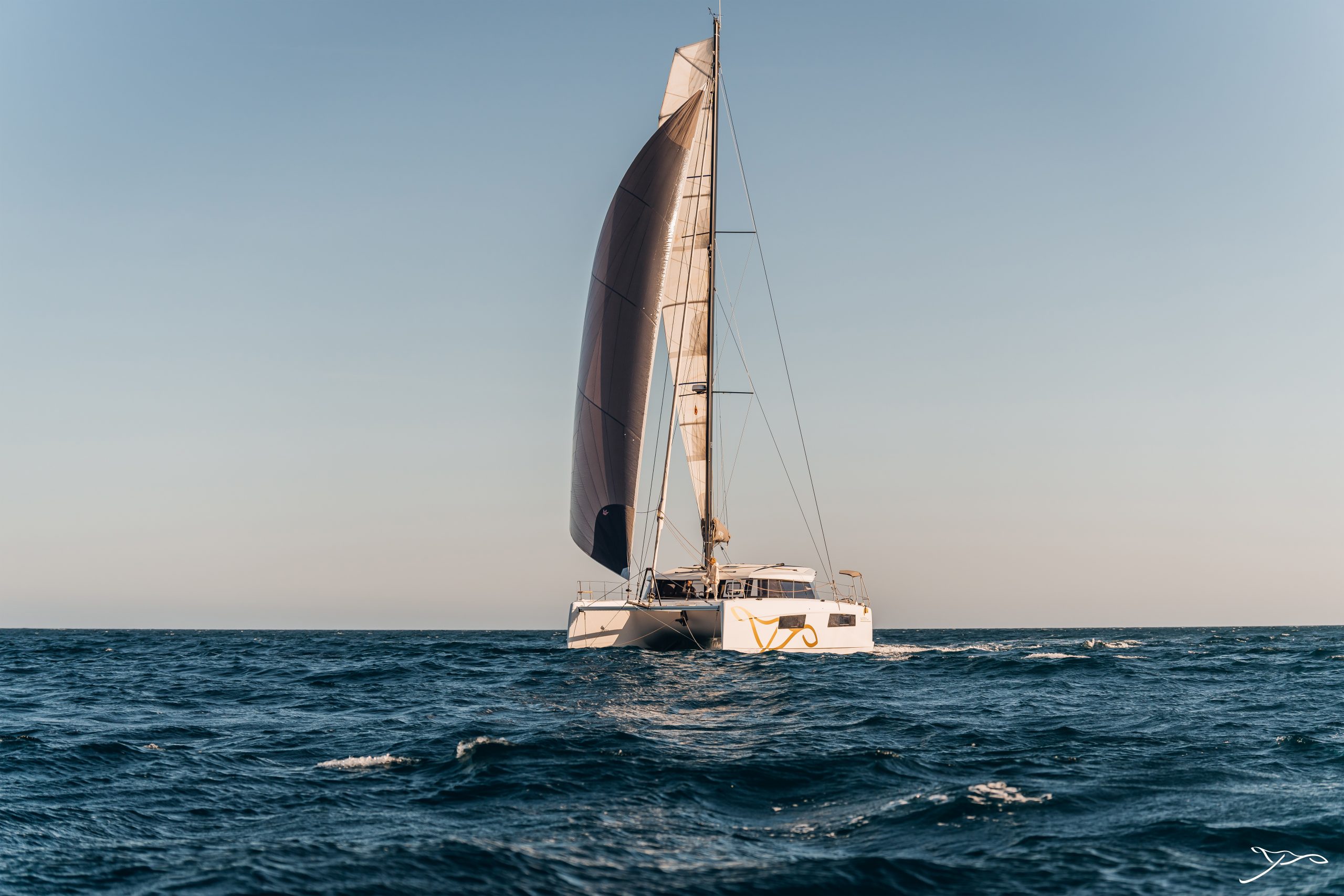 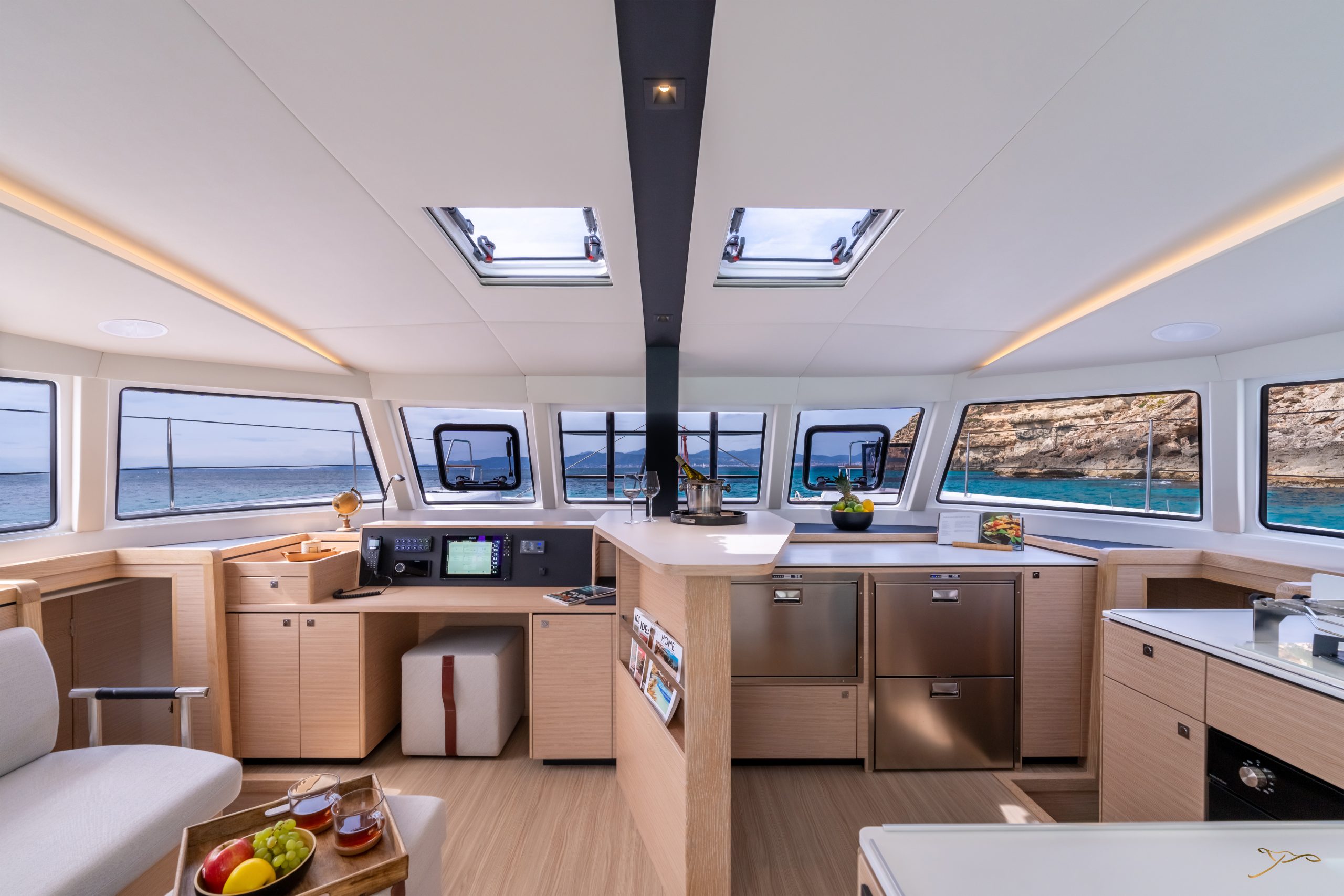 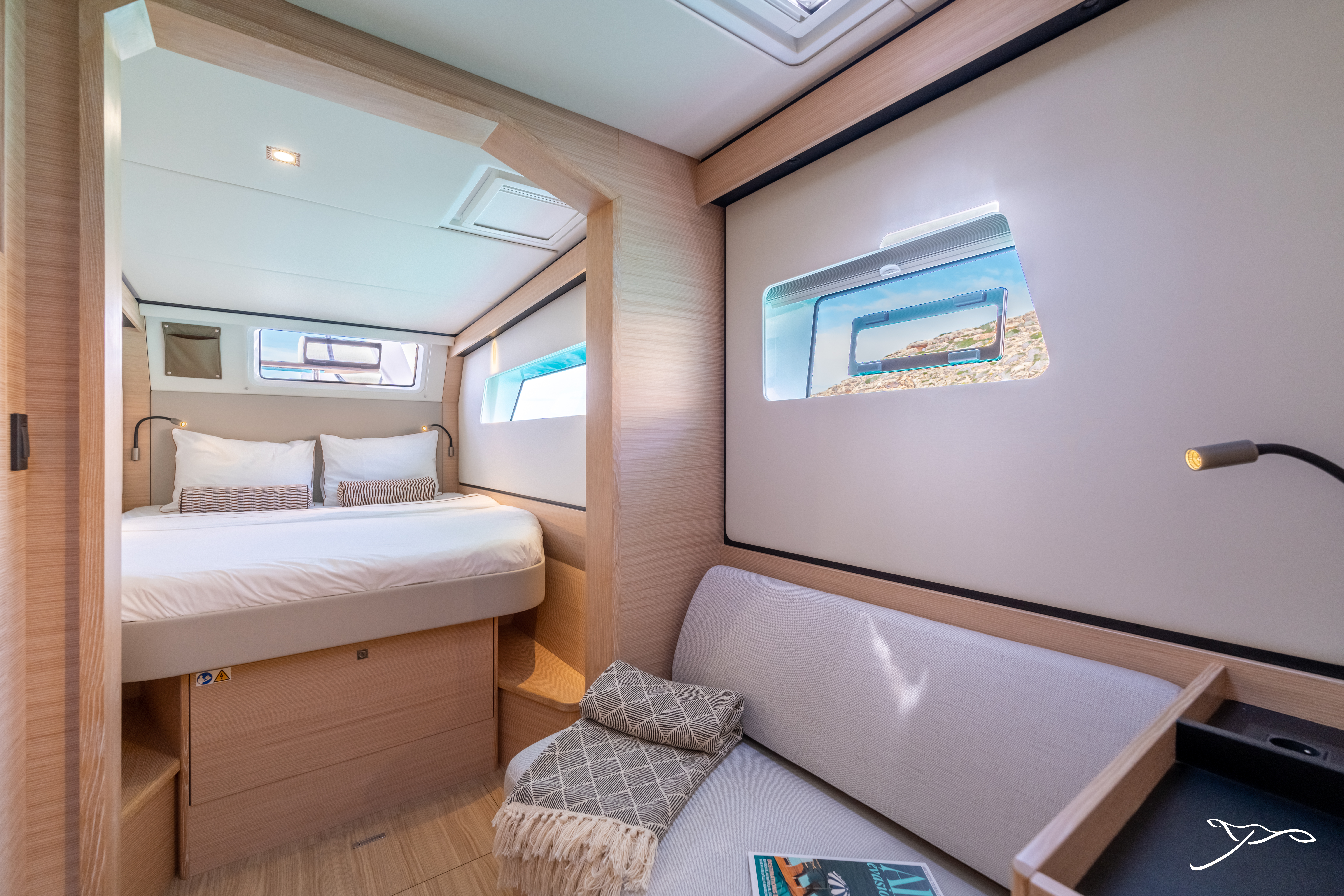 The perfect balance between performance and lifestyle

A Catamaran for Sailing and Sharing